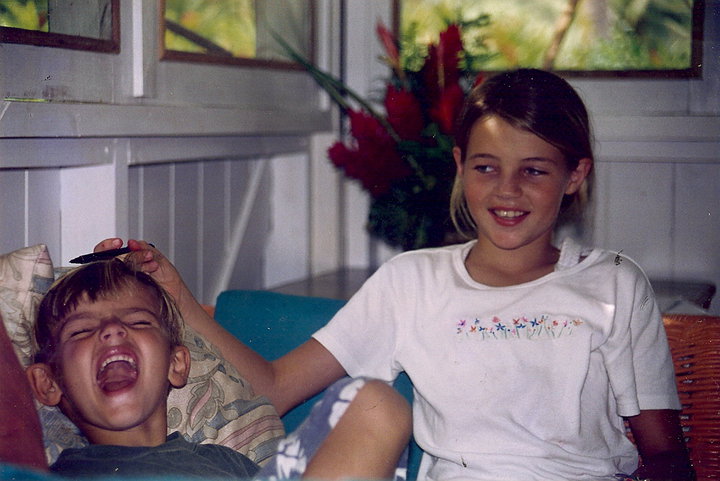 Welcome To The Sunrise

New years eve smelt like salt water and barbecue. As it should. New years eve is the sea, lamb chops and a beach bonfire. It is drunk backpackers and slurry Irish accents. It saying you are the boss’s teenage daughter can’t be his midnight kiss. It is doing it anyway. New years eve is home, in Fiji, sneaking red vodka cruisers.

This new years eve still smelt like salt water and barbecue. But this new years eve it was Australian water in the wind. It was woolworths snags wrapped in wholemeal buns. I didn’t drink a whole lot. Which was a pleasant surprise.

I remember. Jumping in the back of the ute with everybody. We were singing and giggling all sorts of outta tune. Some of the boys were lighting up bongs and blowing the smoke out through their noses and into the scuba goggles sucked to their faces. They stayed all fogged up and hilarious.

We blasted some old hip hop on a mixed tape and swung out of the driveway. I knew Dad wouldn’t want me going to the neighbouring resort, but, well, they were throwing a party. With beer pong and cocktails. I jumped in the pool in my white dress and counted down the year with some American tourists. Like any good island girl.

I called home sometime after that and got picked up. I cant remember if it was Mum, Dad or a staff member. I have a hunch it was Mum. I do remember the next morning feeling all sorry for my poor hungover self. Moping around like a big ol sack of dehydrated dry throated mess.

And thats when I learned that a solid 4 hours after I had dragged my music-still-ringing-in-my-ears body to bed, my little brother, my tame 15 year old never-do-no-wrong, straight A’s, wide smiled, little brother, had come wandering up the beach. After having just stayed awake to watch to the year’s first sunrise.

I had never been more proud.

Mostly because I knew he was in more trouble than I was.

But that was two years ago.

This year. It smelt like salt water and barbecue. I took a sleeping tablet and snuck into the bedroom of my boyfriend’s Byron rental at 11.30. I cried through the countdown and cost myself over thirty dollars using my phone’s internet, to play Mum in scrabble. Bloody ‘roaming’ zone, (Happy new year Vodafone you dirty filthy f#%*ers).

I know there’s no teenager walking up the sand this year. Well not one who I will recognise anyway.

And I know this is not my beach. But I will do my best to swim it’s waves.

Welcome to the New Year. 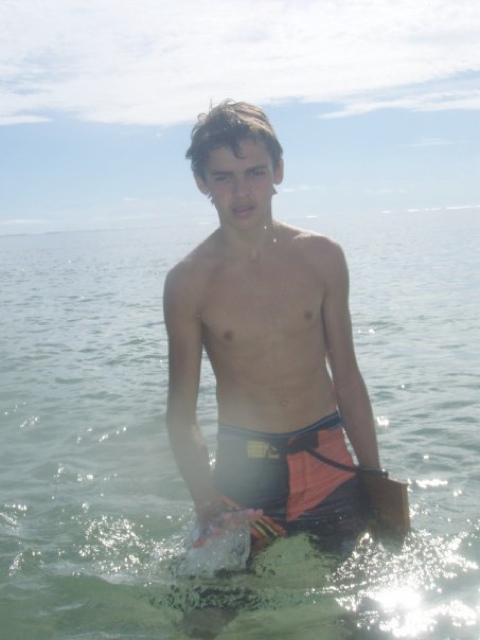